The initial fanfare – titled ‘Sunrise’ in the composer’s programme notes – became well known after its use in Stanley Kubrick’s 1968 film 2001: A Space Odyssey. Here the fanfare has been arranged by Rob Bushnell for brass quintet.

(Medium) Fourth year players, or junior high-level students may require these arrangements to be properly challenged. These generally have free use of syncopation as well as section and solo scoring. Cues and cross cues will also be used less. 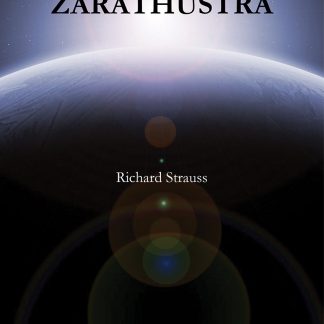