A Coventry Rhapsody is based on The Coventry Carol, which dates back to the 16th century and is one of three songs from a nativity play entitled Pageant of the Shearman and Tailors which was traditionally performed in Coventry. The carol itself depicts the Massacre of the Innocents in the nativity narrative from the Gospel of Matthew, in which King Herod, orders the execution of all baby boys under the age of two in the vicinity of Bethlehem. Snippets of the carol can be heard throughout the work in different guises. It is not until the final section that we hear the carol in all its glory. 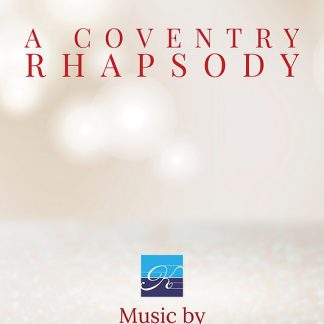